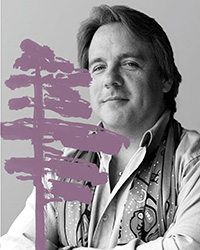 × “Drew Hayden Taylor has a deft touch for mixing comedy and commentary in an entertaining and all-Canadian form of social satire.” – Vancouver Sun

Cottagers and Indians takes a sincere and pragmatic look at the current conflicts between First Nations traditional water usage and property owners in cottage country who are looking to enjoy an undisturbed summer getaway.

Approximate running time is 80 minutes with no intermission.