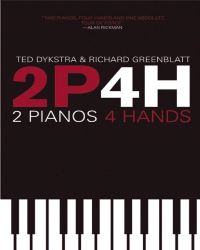 ×
2 Pianos 4 Hands is the riotous tale of two boys in Canada, Ted and Richard, sharing the same goal: concert pianist stardom. They work fervently towards their dream amidst pushy parents, eccentric teachers, hours of repetitive practice, stage fright, the agony of competitions and the dream of greatness.

There have been many other productions with other actors, both male and female, in Canada and across the globe. Since its premiere, 2 Pianos 4 Hands has had 4,000 performances at 200 different theatres throughout Canada, the US, the UK, Japan, Australia, Hong Kong, South Africa, Austria, Finland and beyond. Nearly 2 million people have seen the play on five continents worldwide making it one of the most successful Canadian plays ever.

This DVD is a recording of the final performance at the Citadel Theatre in 2013. 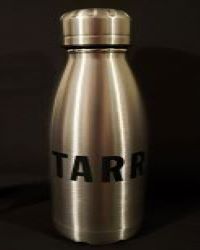