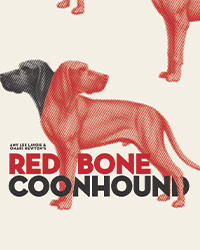 PREVIEW
Please Note: Masks will be required in the theatre.